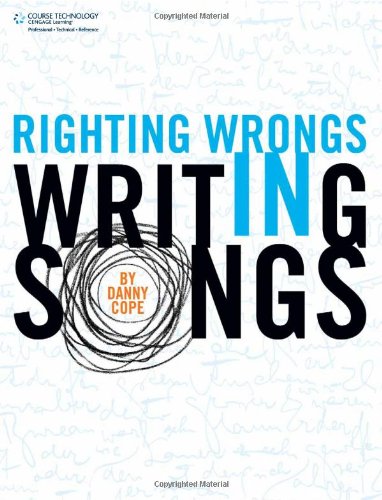 Danny Cope is currently the Course Leader on the BA (Hons) Popular Music Studies degree program at Leeds of College of Music in West Yorkshire, England (the largest specialist Music Conservatoire in the UK). For the past six years, he has lectured in songwriting, song production and popular music performance. He has also worked as a session bass player for the past 12 years. Danny has a publishing contract with Daybreak Music Ltd. in the U.K., has released four solo albums, works as a songwriting consultant to the Open University, and has delivered songwriting seminars around the U.K. In addition to working as a writer, player and educator, he has also written and presented a tutorial DVD entitled 'Everything You Need to Know about Setting Up a Bedroom Studio'.